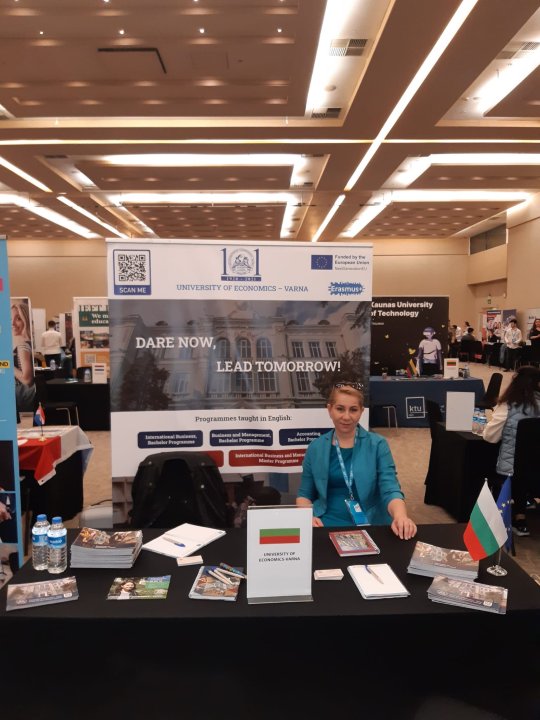 From 10 to 17 April 2022, the University of Economics – Varna took part in the largest educational exhibition in Turkey, organized by IEFT. The event began in the Turkish capital, Ankara, then continued in Izmir and was concluded in Istanbul.

UE – Varna’s stand attracted over 1000 visitors, who were fascinated by the opportunities for education and career realization after graduation, which the University offers to its foreign students. Assist. Prof. Selvet Niyazieva, lecturer in the Marketing Department, and Evgeni Raychev, Head of the International Relations Office, represented the University at the exhibition.

The fair in Ankara was visited by the Second Secretary and Attaché for Education and Culture at the Bulgarian Embassy in Turkey, Mr. Vladimir Kolev. The Bulgarian diplomat supported the participants from UE-Varna and offered assistance in implementing a number of initiatives in order to strenghten the partnership between the University of Economics – Varna and higher education institutions in Turkey.

UE – Varna was the only Bulgarian university to take part in the higher education fair in Turkey, which featured over 65 universities from around the world, including universities from the United States, Canada, Malaysia, Great Britain, France, Germany, Malta, Switzerland, Denmark, etc. During the informal talks between the participants in the exhibition, cooperation was agreed between UE-Varna and the University of Massachusetts, USA, College of Tourism, Malta, and others. 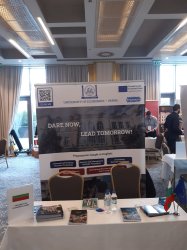 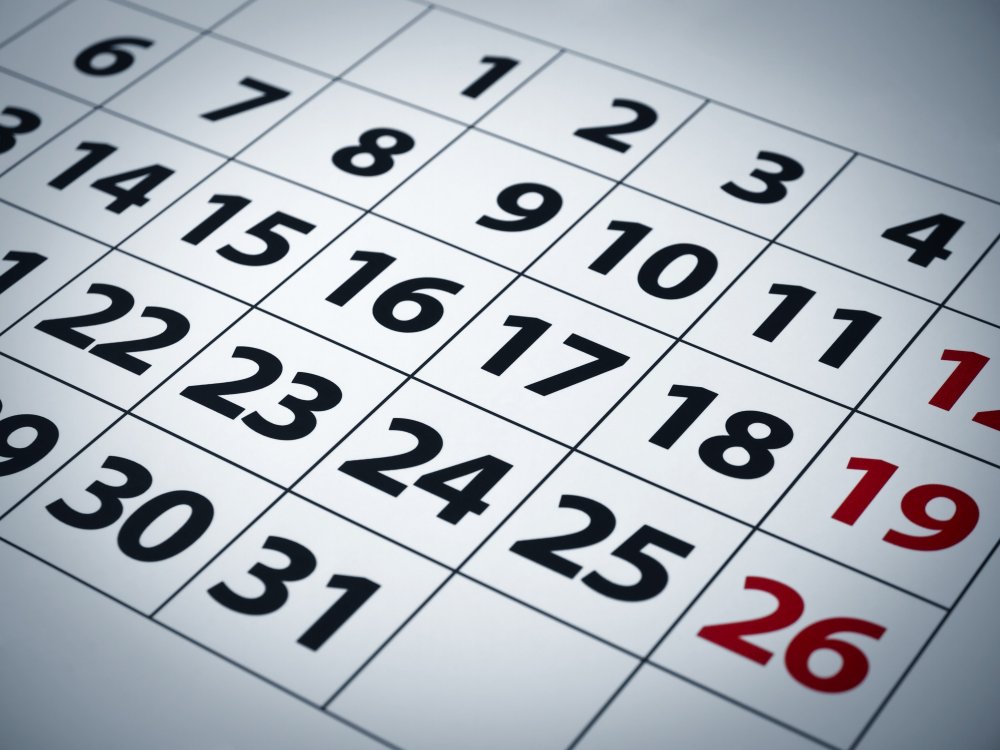 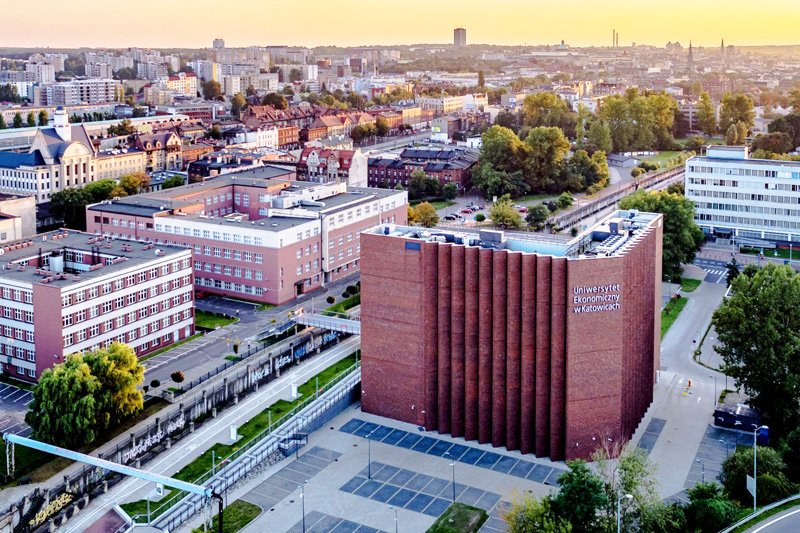 The Twelfth International Week of the Erasmus+ Program at the University of Economics in Katowice, Poland 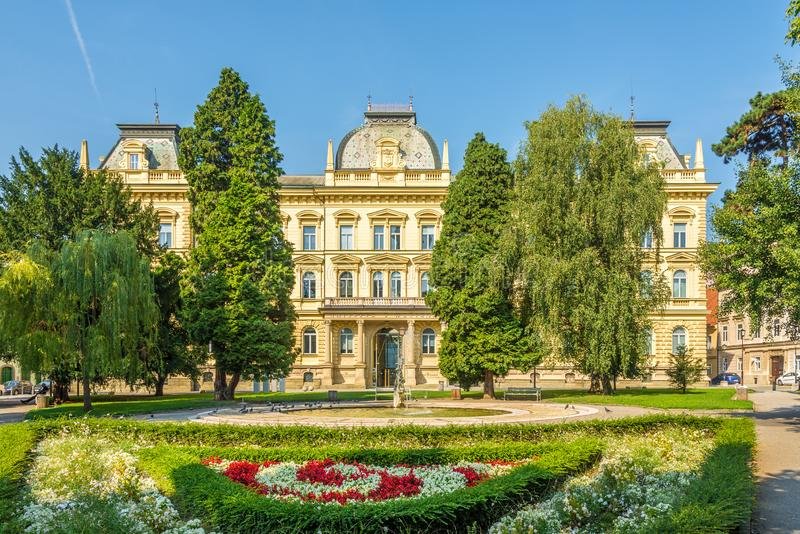 The Seventh International Conference on "Strengthening Sustainability Through a Sustainable Economy and Business: Towards SDGs" 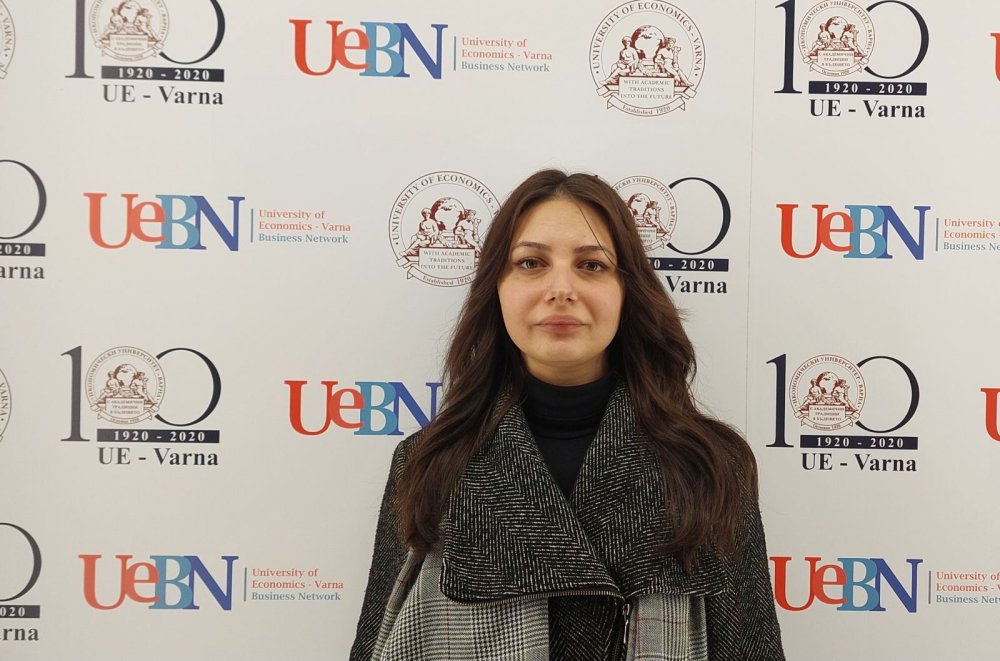